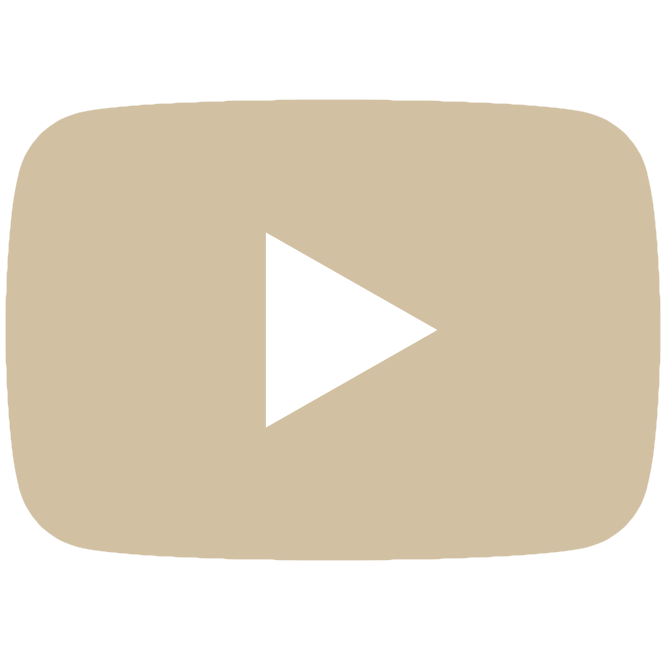 Reaching, Leading and Delivering the C-Suite

The Suite Spot by John Jeffcock

The Suite Spot is not a single-idea book but rather a compendium of wisdom that has been sourced from hundreds of leading executives over a period of 20 years and has been collated into a portfolio of tools and anecdotes. It will challenge existing thinking while also bringing new ideas to the business world.

The book explains what today’s C-Suite looks like and how it is evolving. It provides unique guidance on how to break into the C-Suite, and then how to be successful in the space through a unique combination of models, case studies, tables and images which illustrate the key points in a practical and meaningful way.

John Jeffcock is Chief Executive of the award winning C-Suite network business Winmark. He has an MBA, sits on five educational boards and his external work focuses on social mobility.  Now as CEO of Winmark he has oversight of 16 C-Suite networks, with 700 multinationals, across 18 countries, including the world leading Chief Sustainability Officer network.

John is a former infantry Captain in the British Army, decorated for distinguished service, first Gulf War, and he later ran the Northern Cordon around Sarajevo for the UN, during the war in Bosnia.  Since then has written two books of war poetry, proceeds from both going to injured soldier charities.

We are excited to host a book launch on 12th May 2022 when author John Jeffcock will provide an insight into some of the key themes of how to prepare for, and succeed in, a C-Suite role. The drinks reception is kindly hosted by Brewin Dolphin. Places are limited so book early if you would like to attend.

"The Suite Spot is a delightful tour through governance and leadership models around the world, revealing not just what they teach you in business school, but the reality and peculiarities of what actually goes on in the foreign land called the C-Suite. This engaging and compelling account is a must-read for aspiring CXOs and a useful reminder that the most well-worn path to the top is not the only one."

"There are echoes of some of my own experiences in C-suite roles and on Boards across sectors throughout this insightful book. I recommend it for every stage of your life journey as you build towards, move into and seek to achieve in C-Suite and non-executive board roles. It includes a powerful source of advice, provided to provoke challenge and reflection as you progress. This rightly emphasises the importance of actively building up a wide range of capabilities and experience in a diversity of contexts, with 'integrity and courage', fuelled by ‘aligned passion’. "

Winmark is a world leader in building peer networks for Executive and Non-Executive business leaders to create transformational connections and share knowledge.